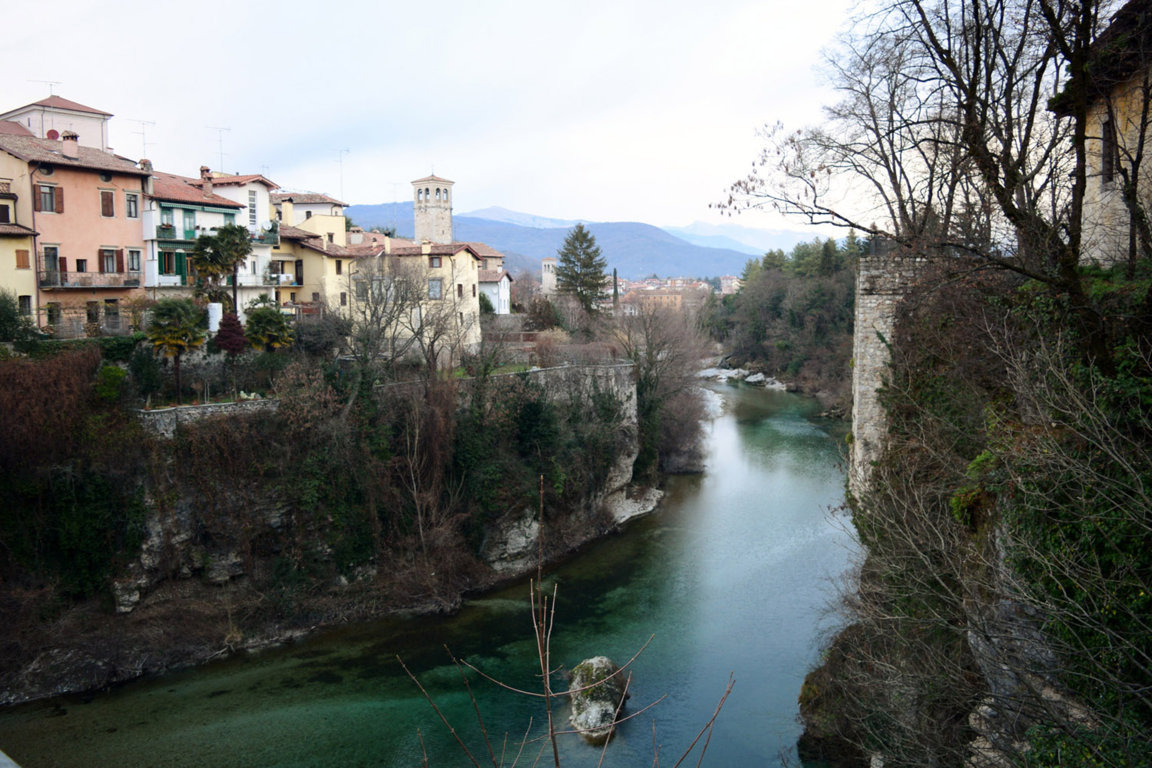 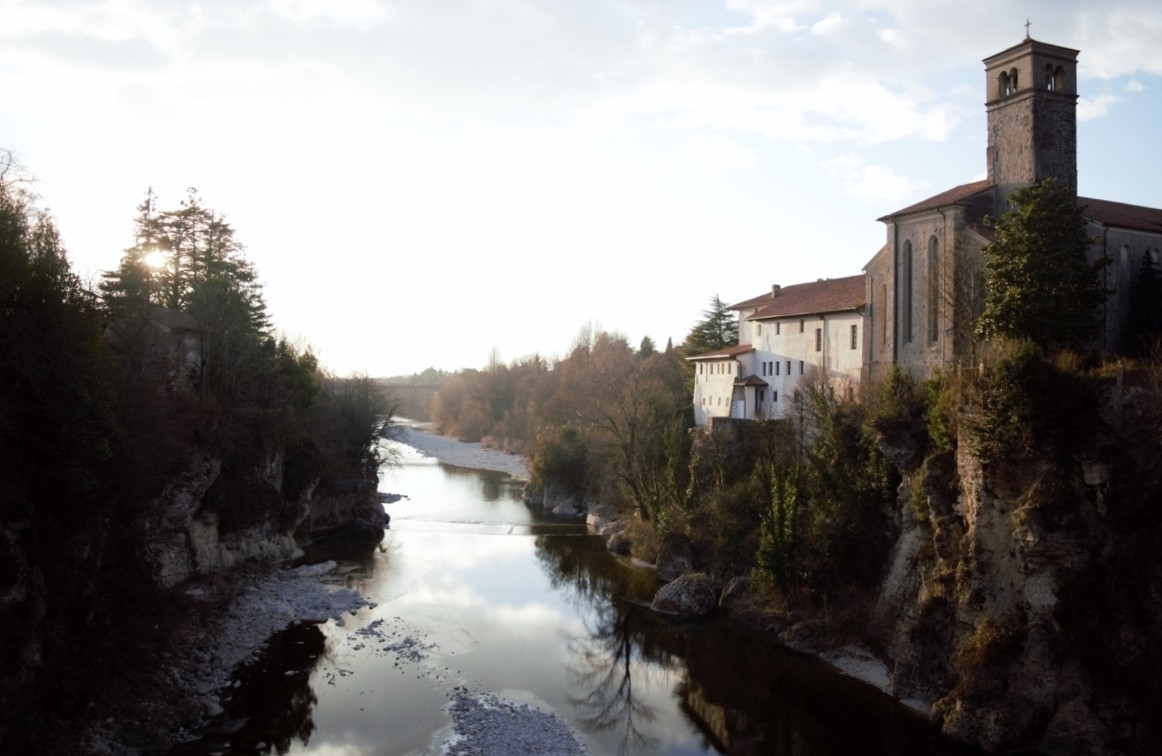 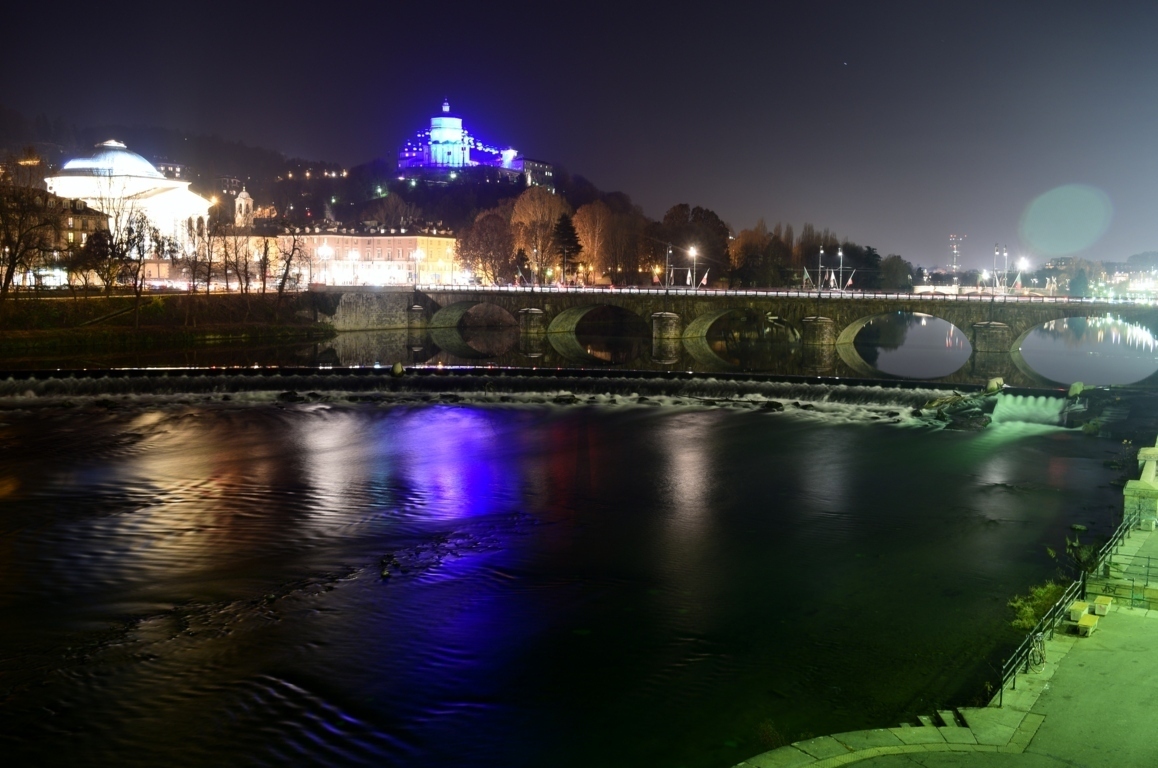 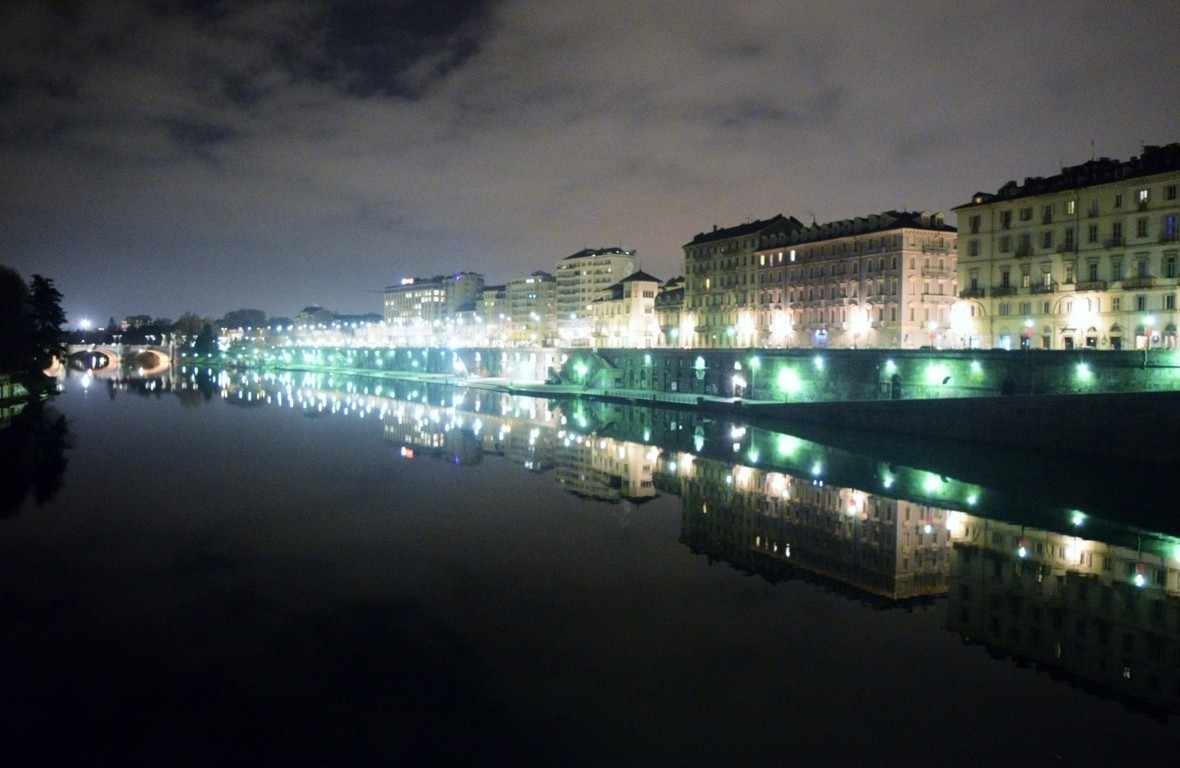 Views by night of Turin along the Po River 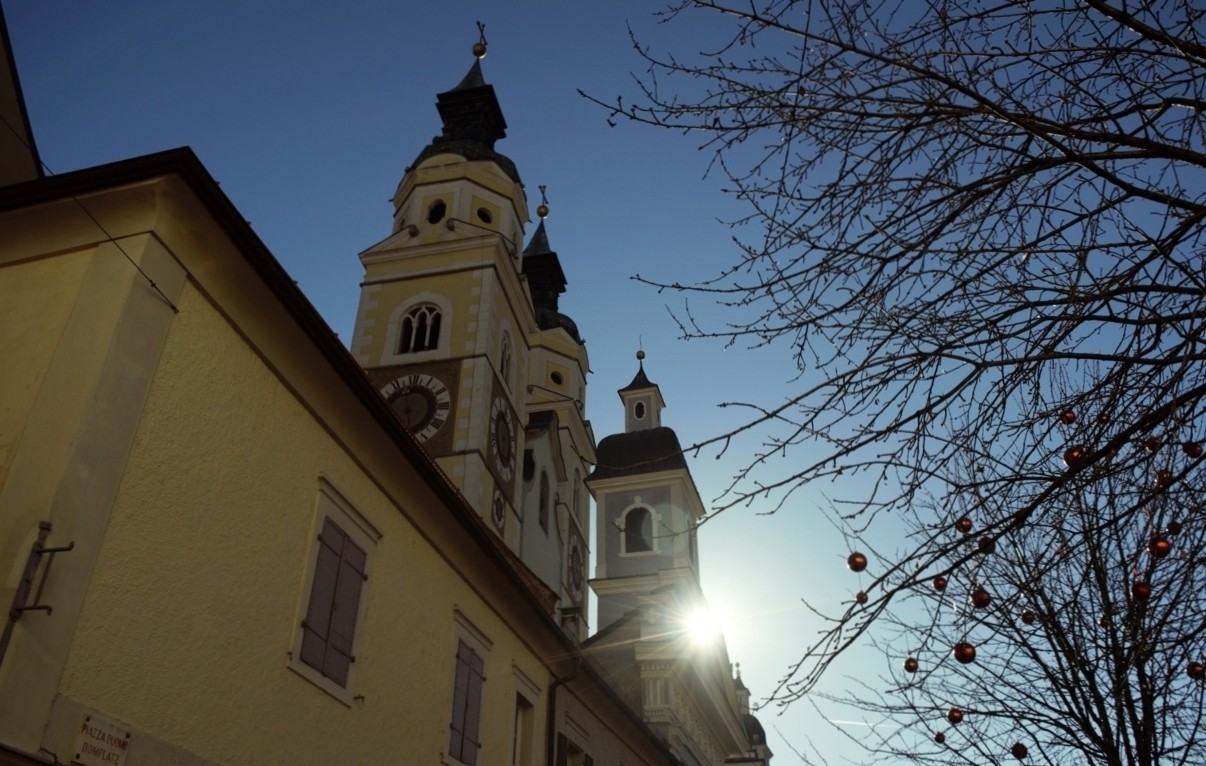 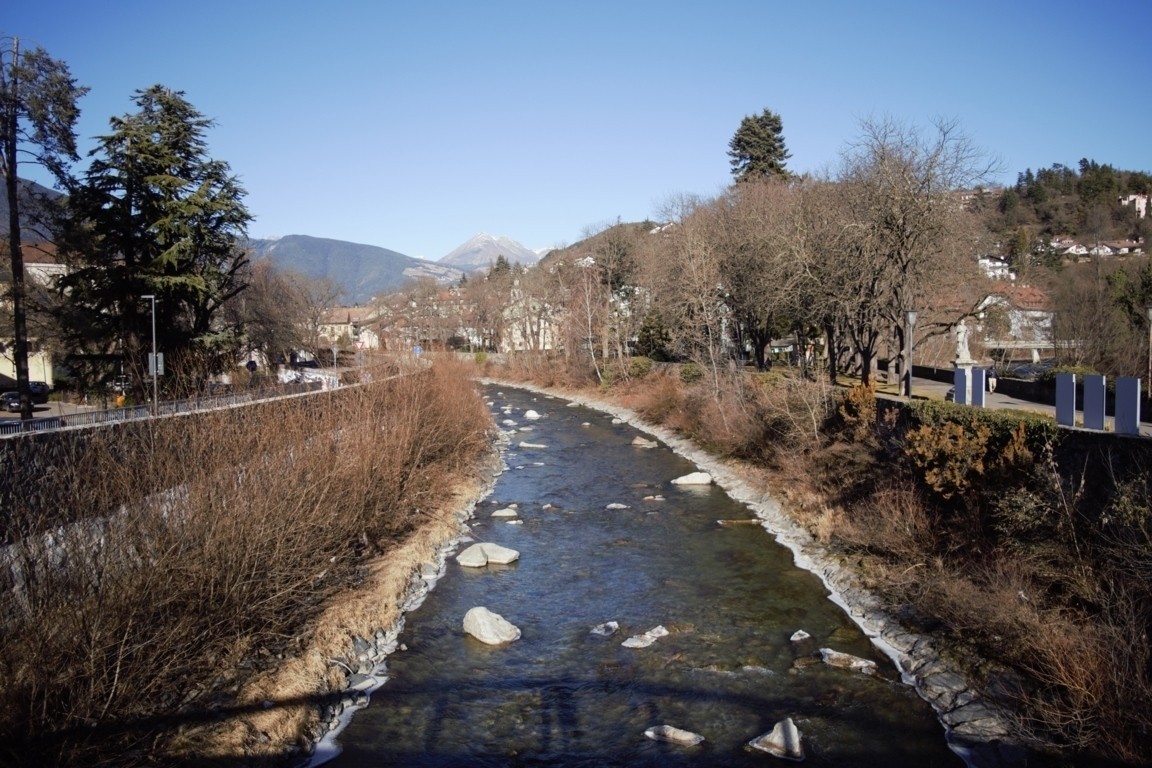 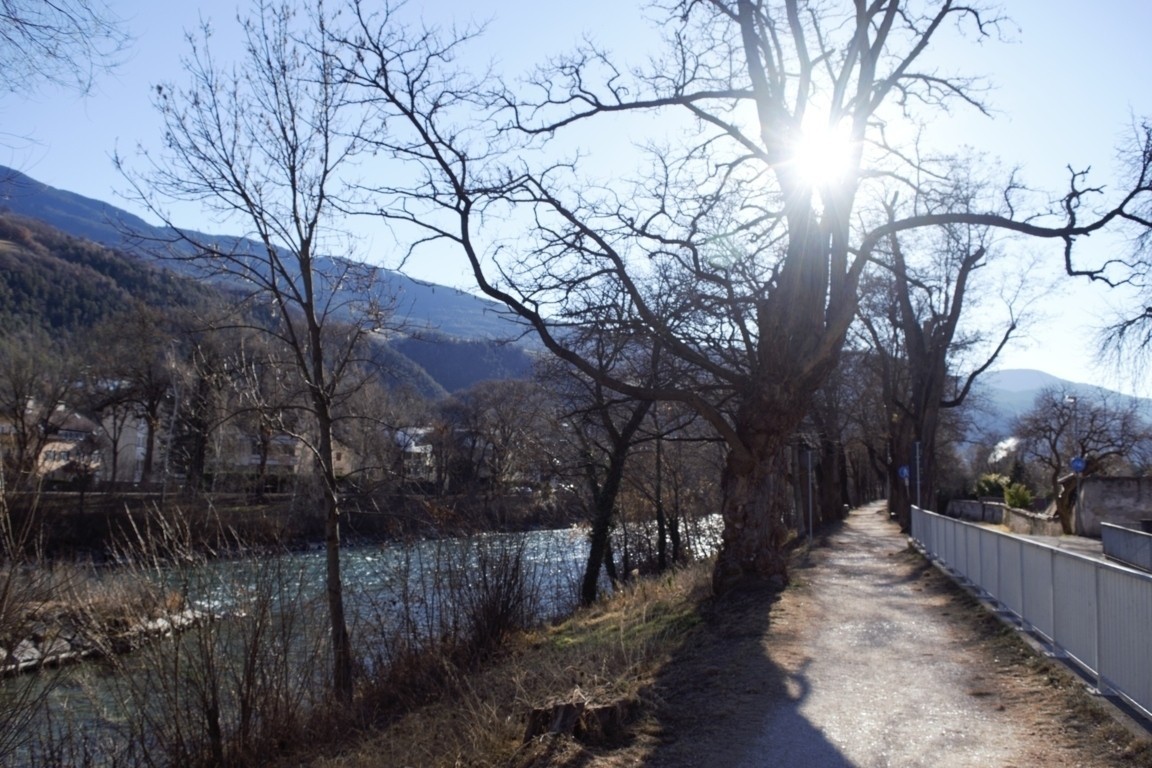 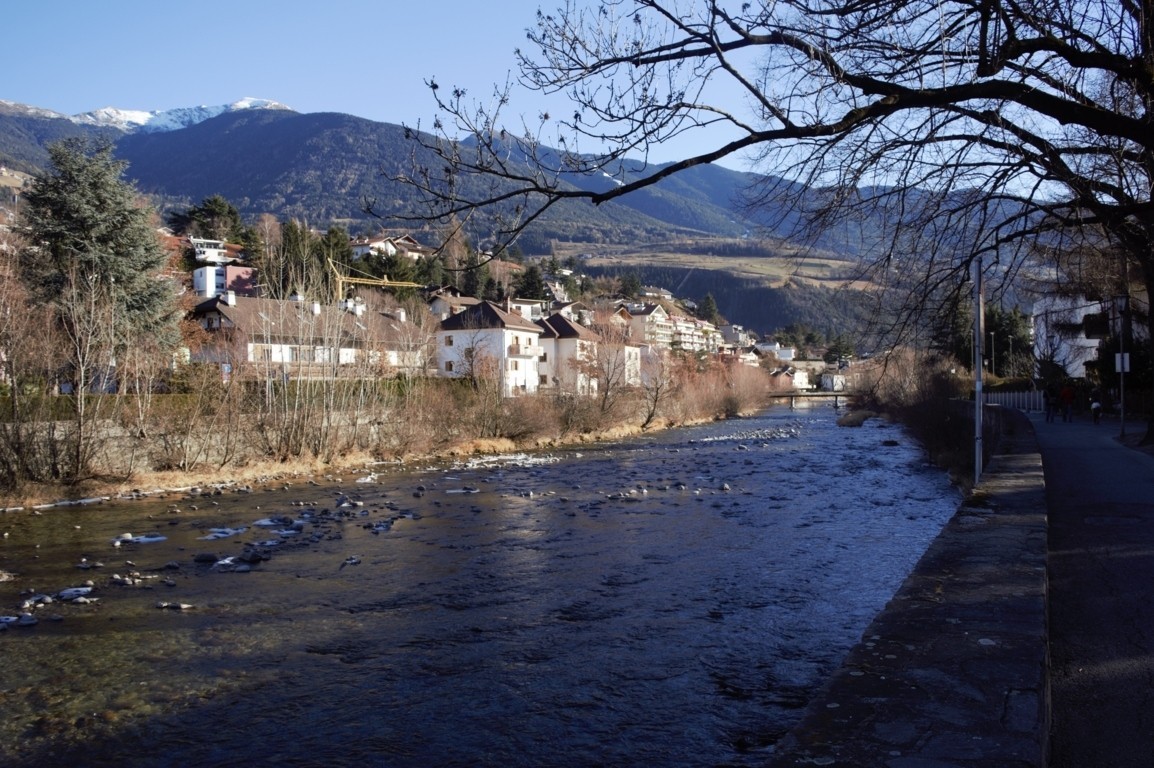 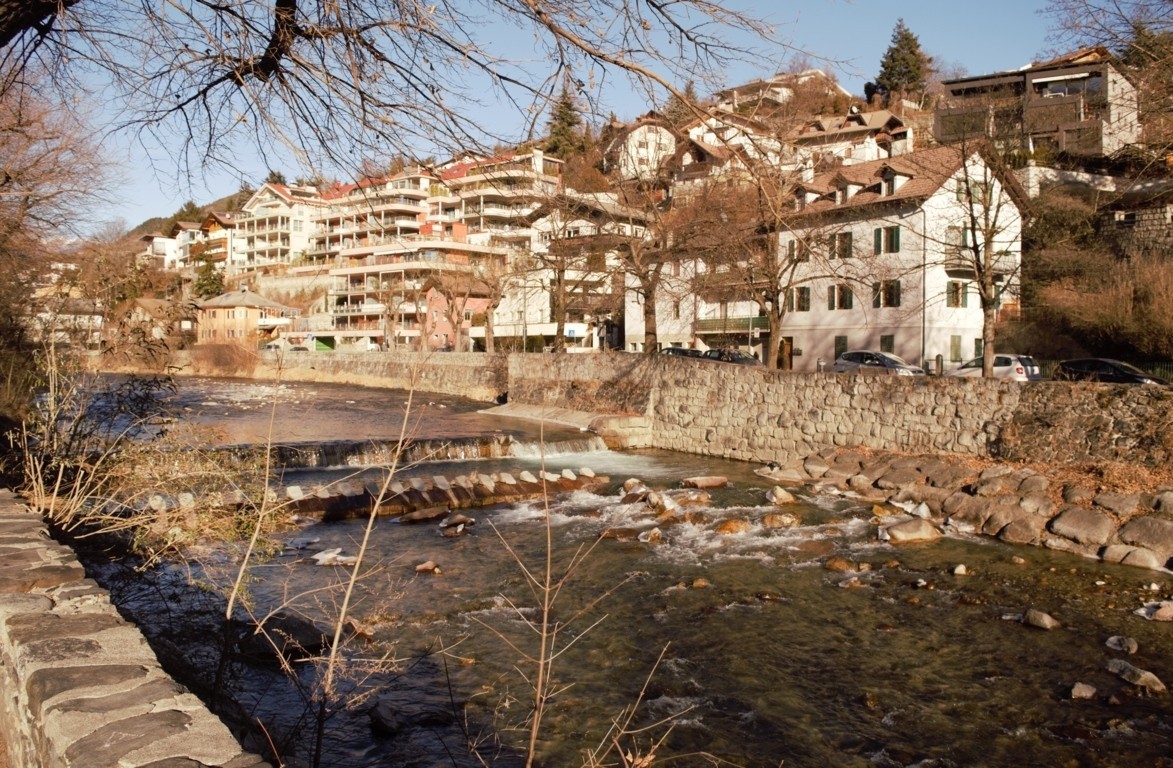 Bressanone is a beautiful small town in Trentino Alto Adige. It's on the border with Austria and the local normally speak two languages. German is practically the first Language and Italian is just the second 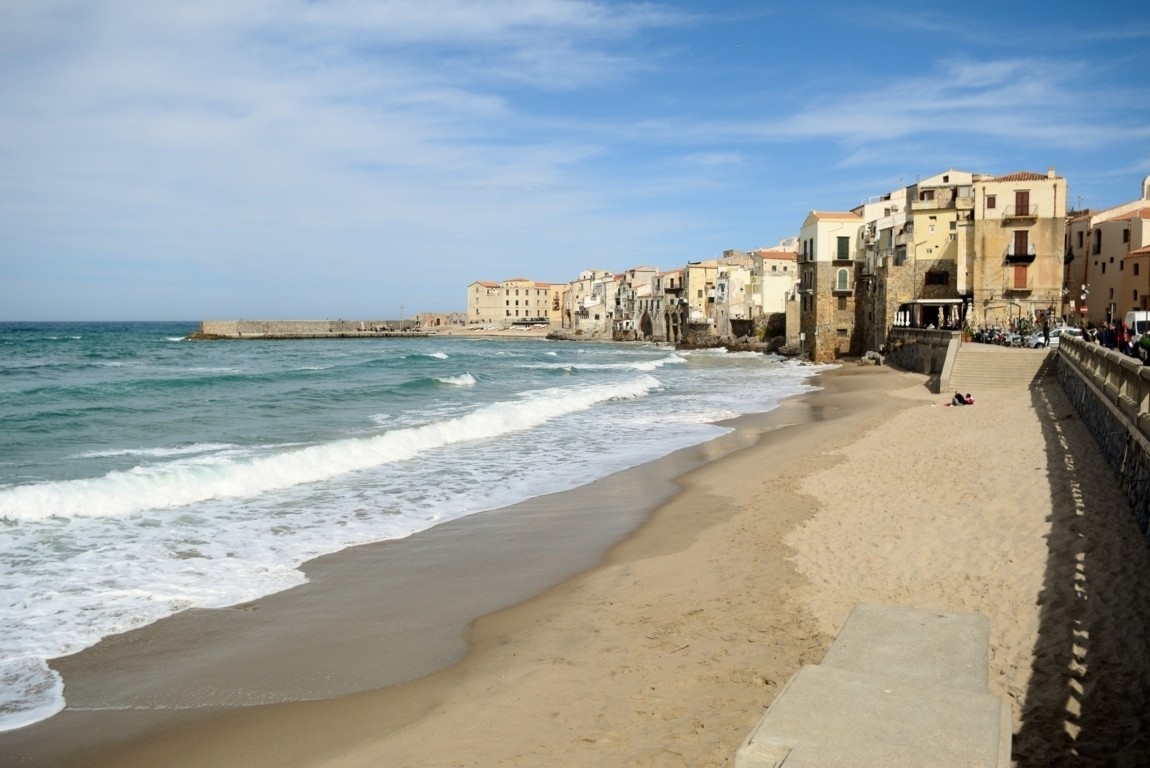 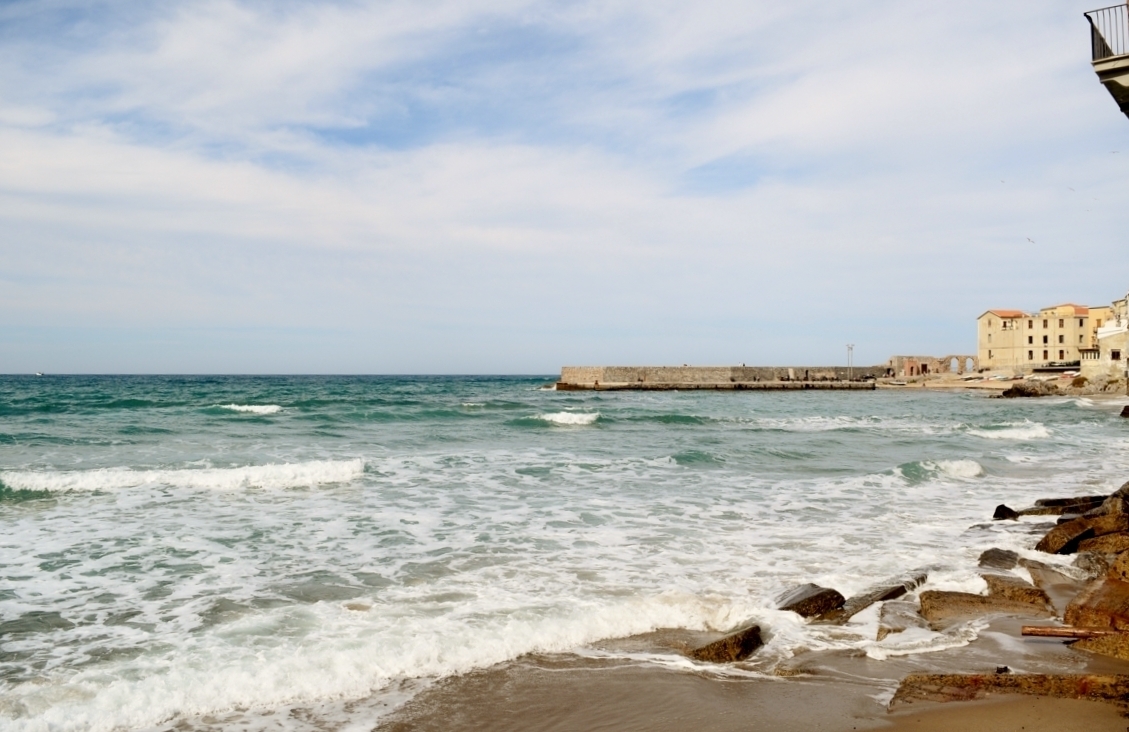 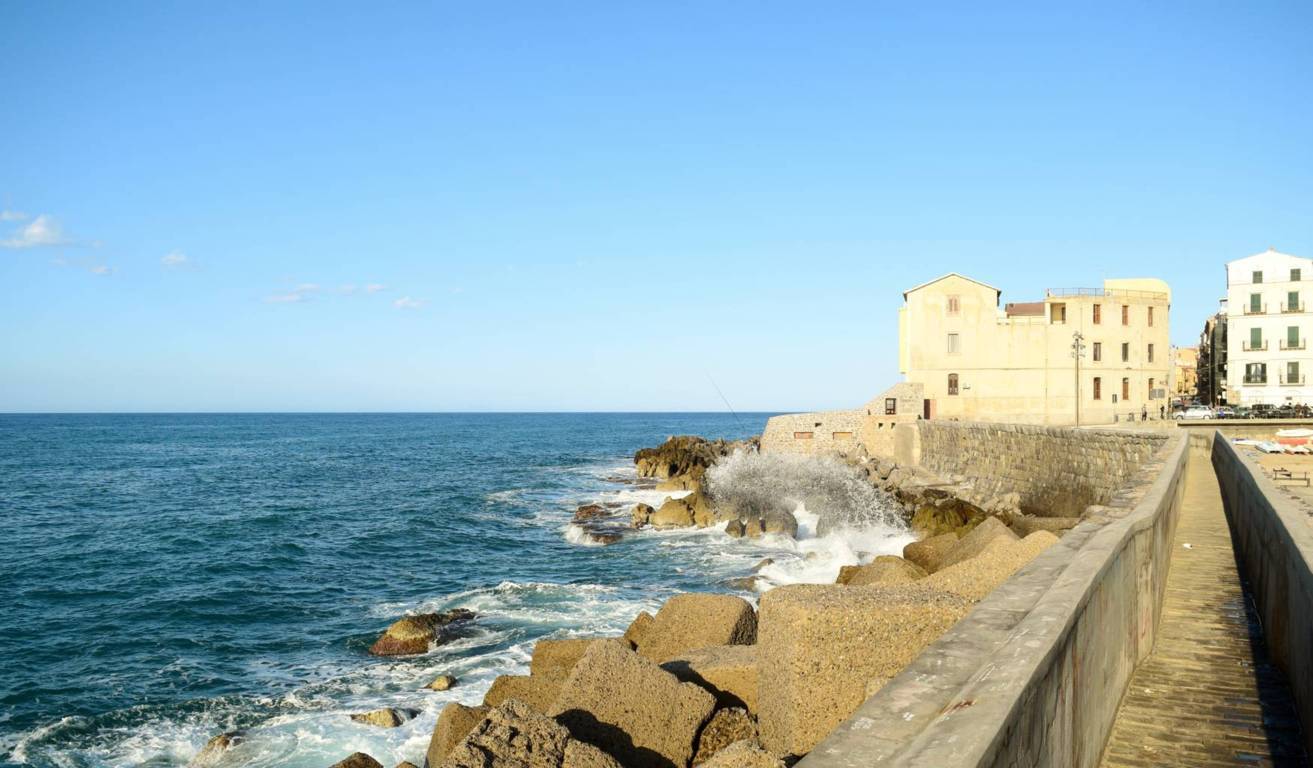 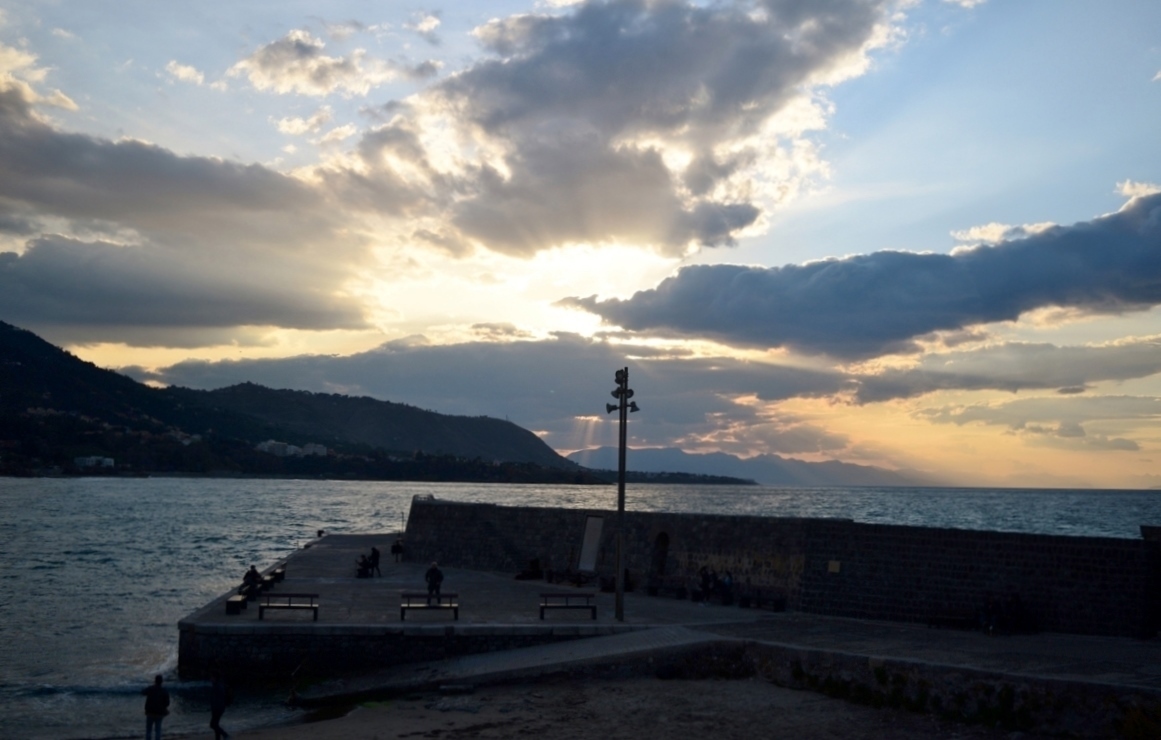 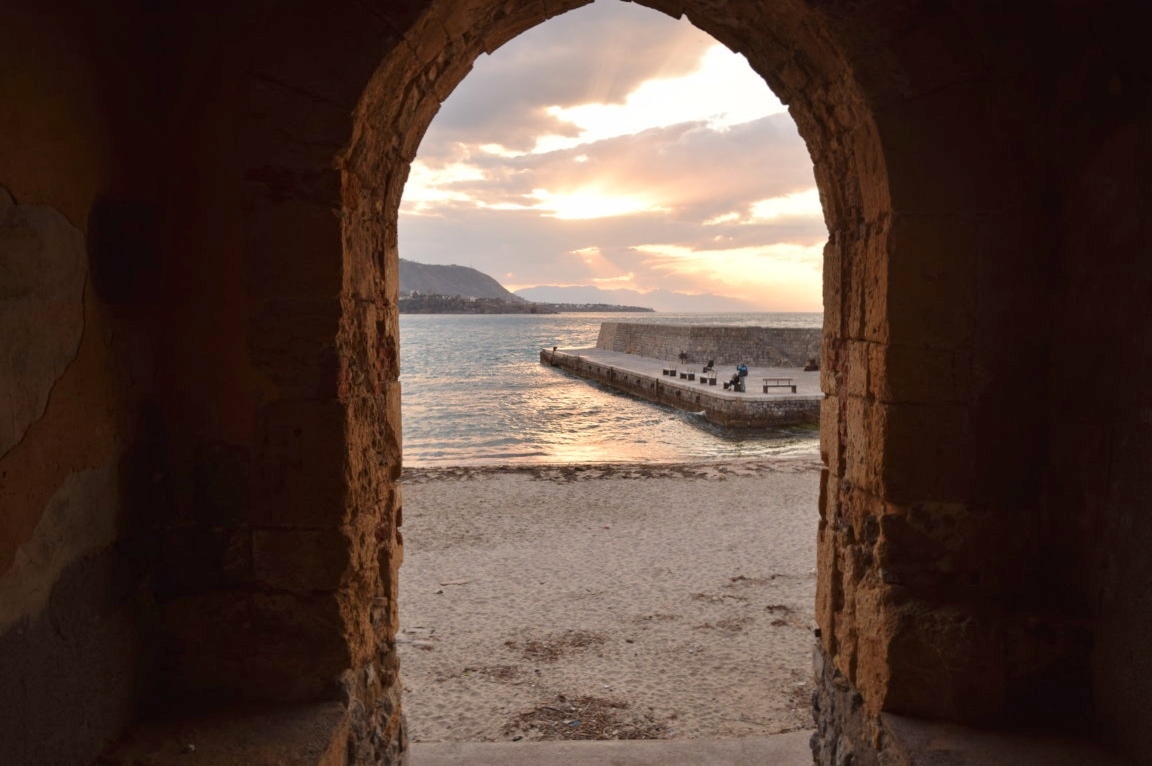 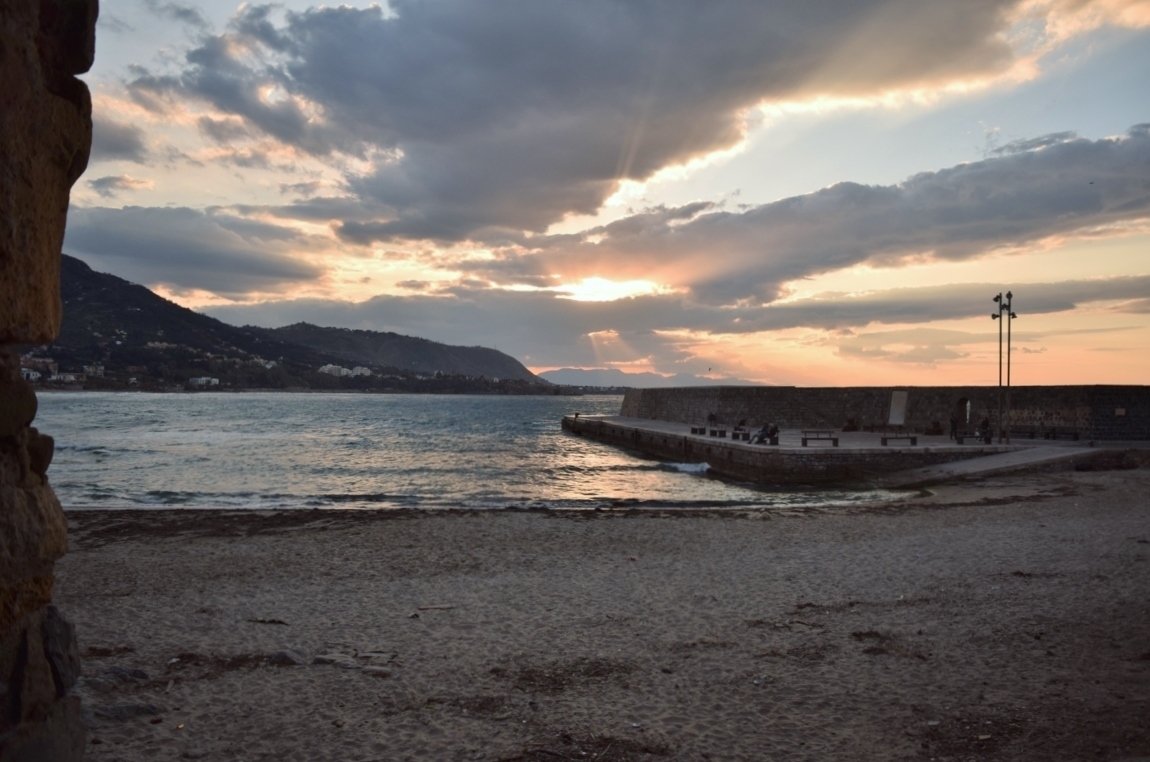 Cefalu is a beautiful town on the coast of Sicily in southern Italy. One hour by train from Palermo 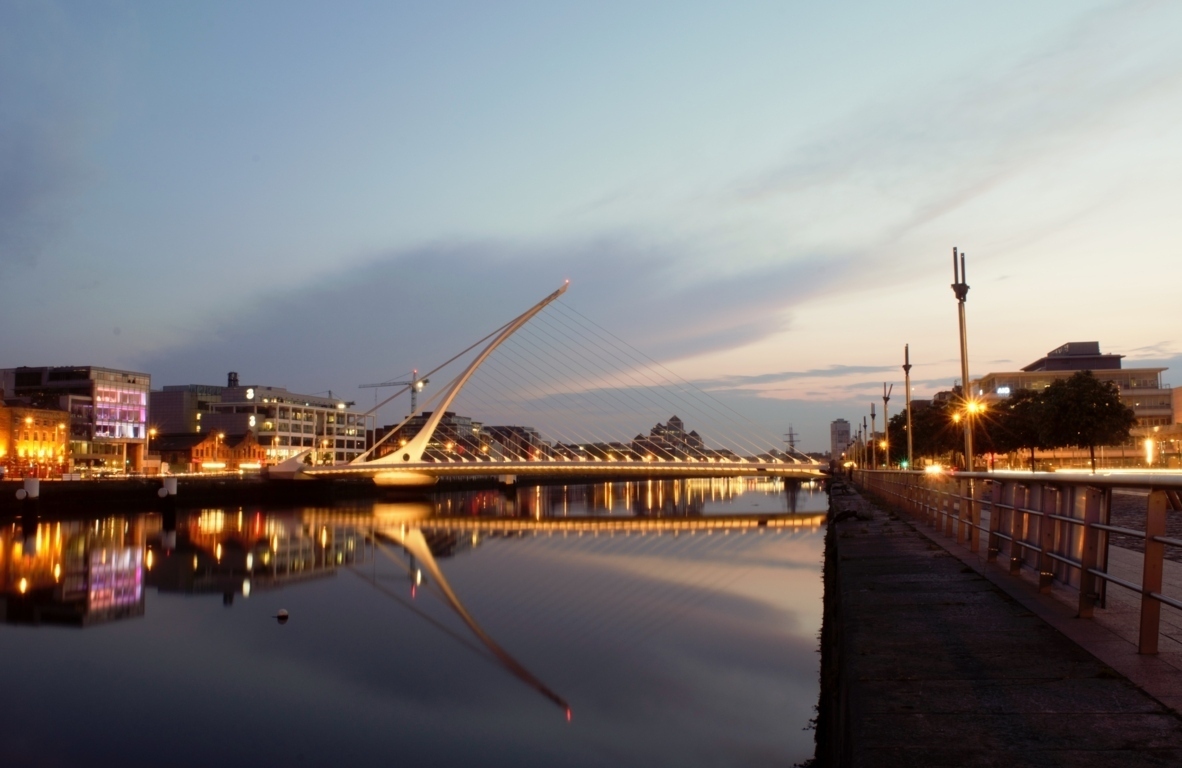 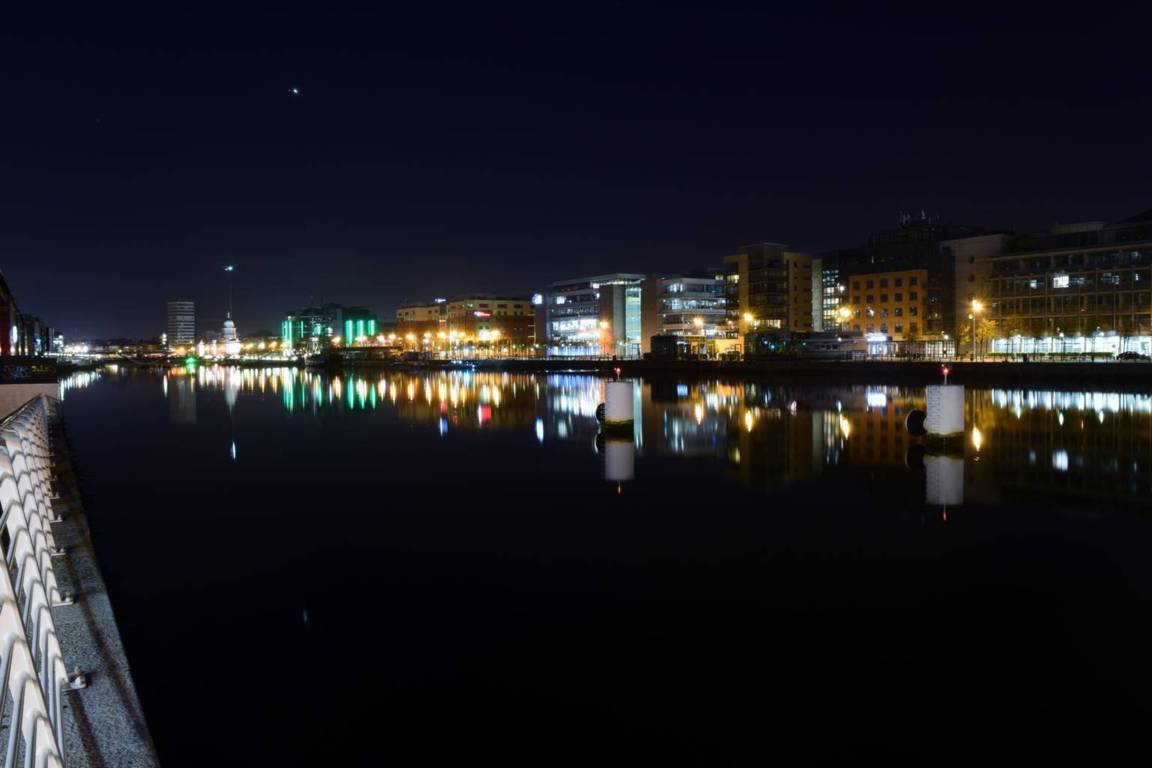 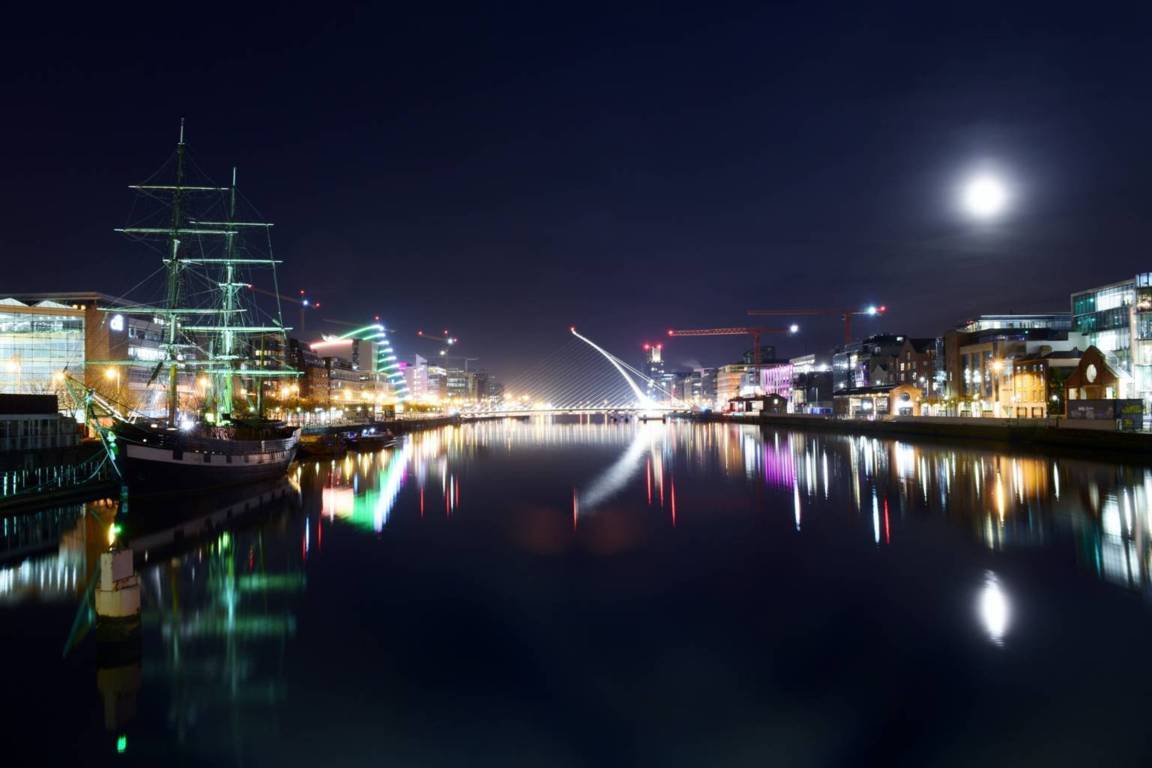 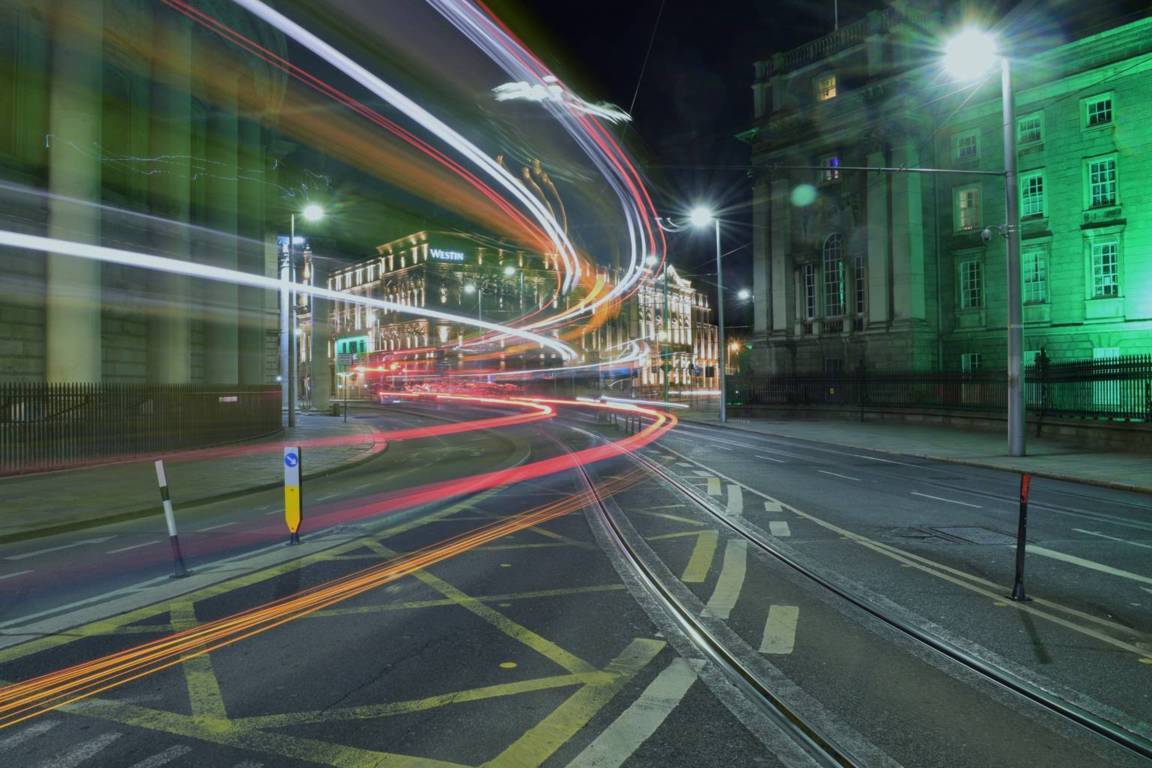 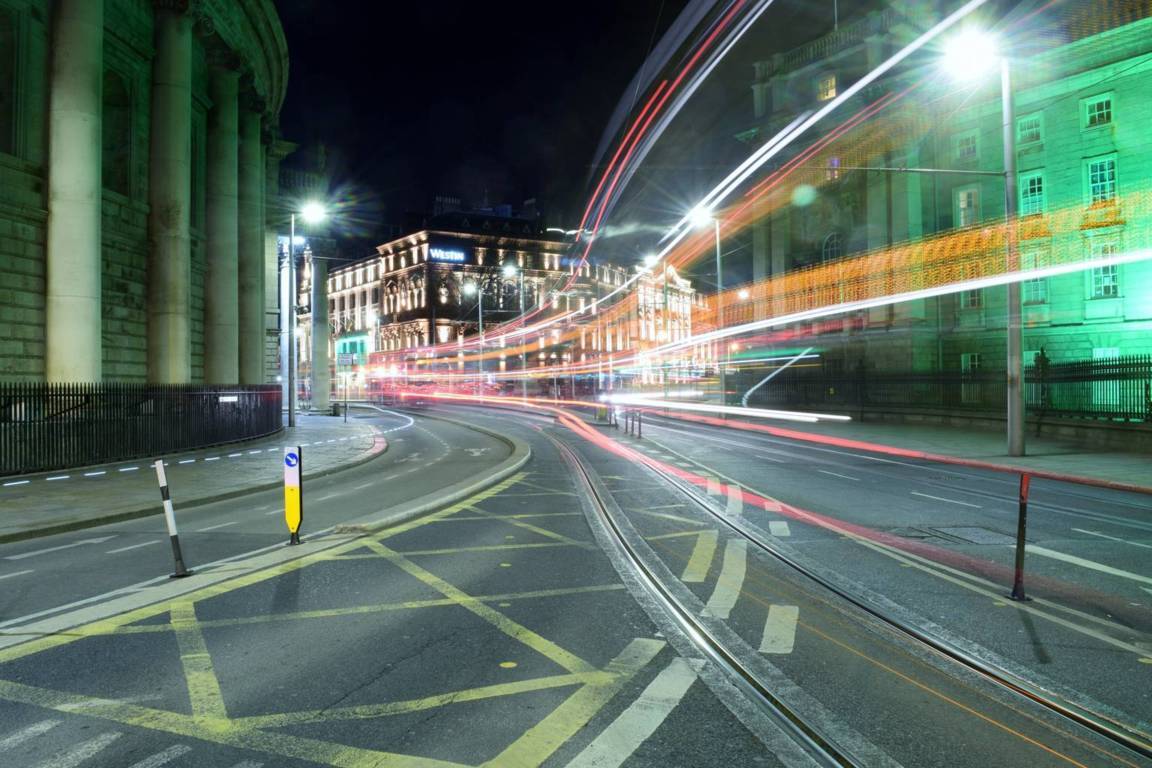 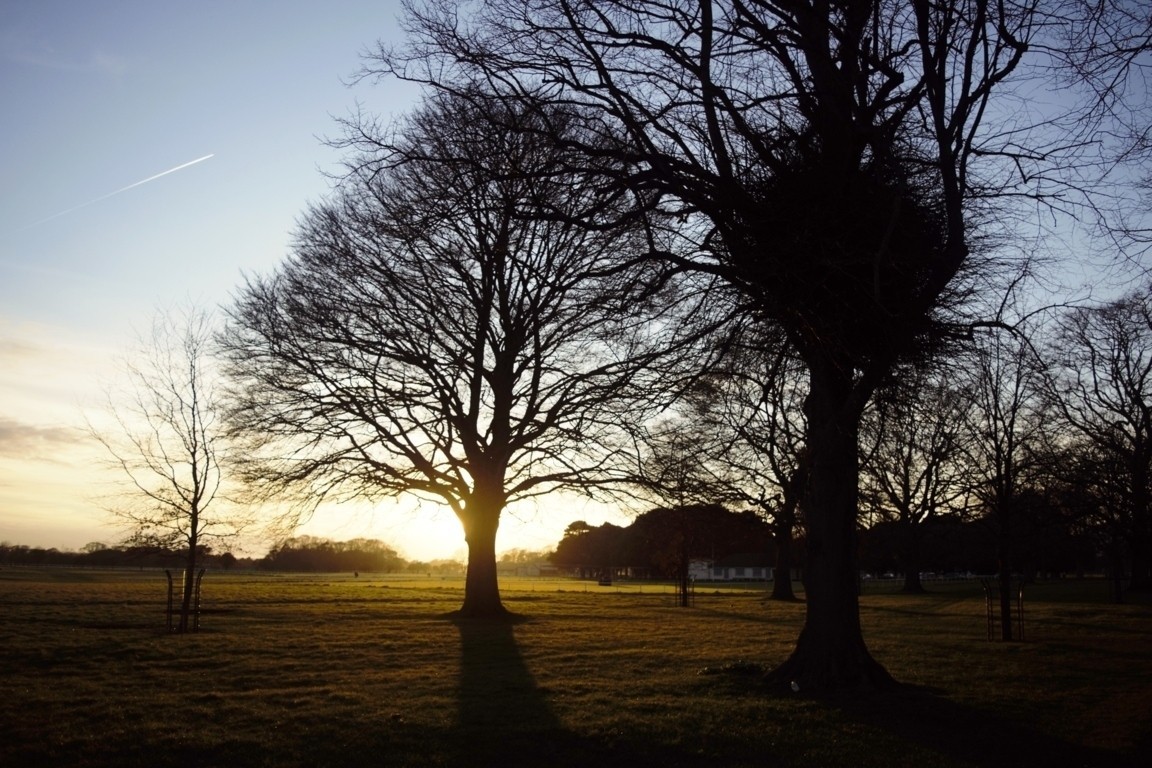 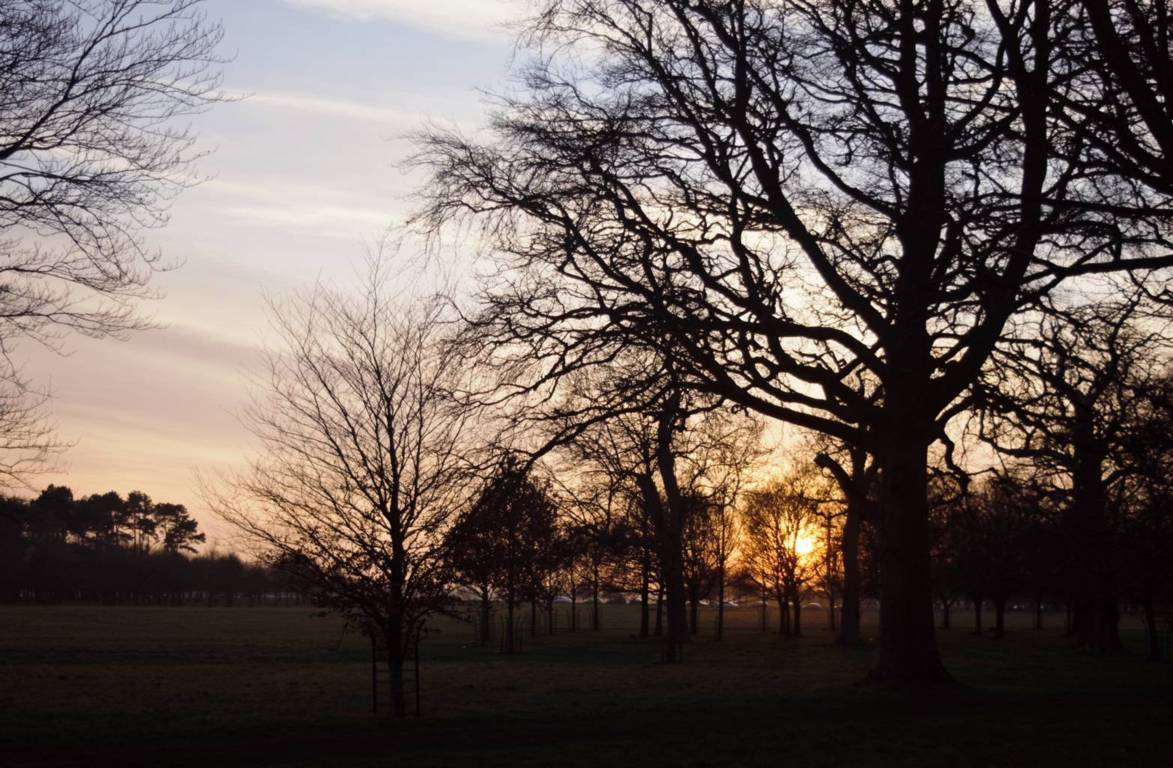 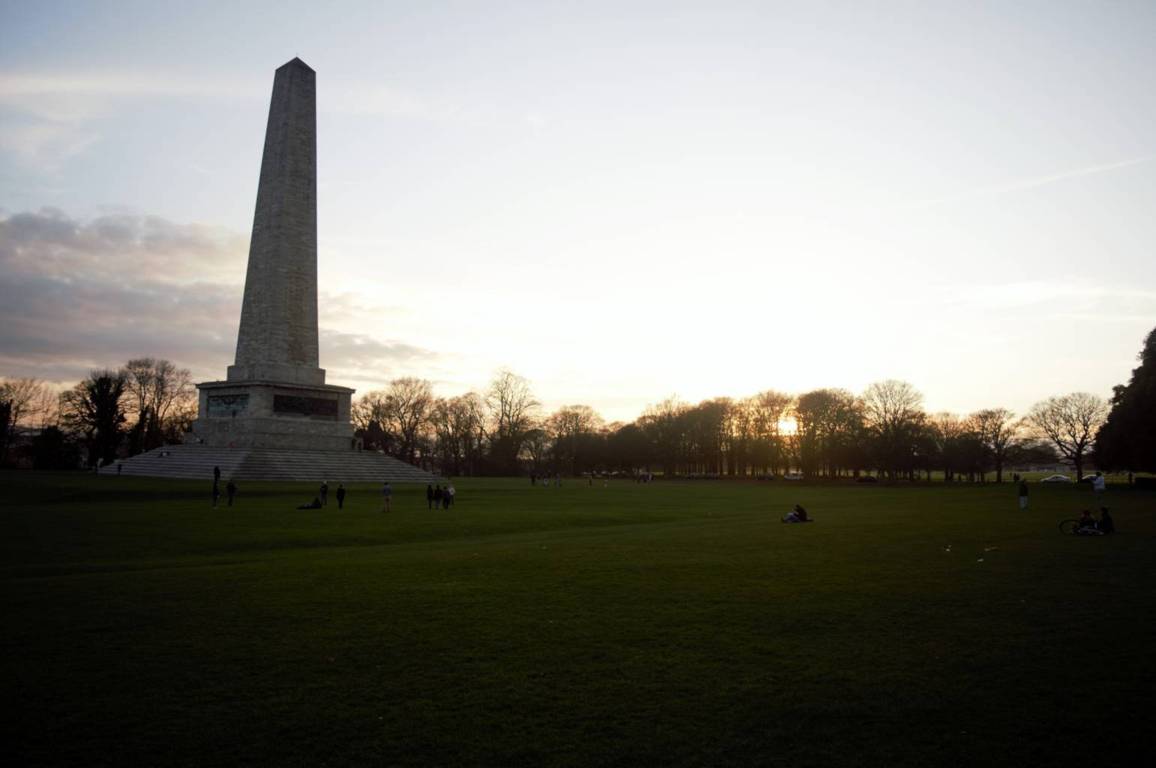 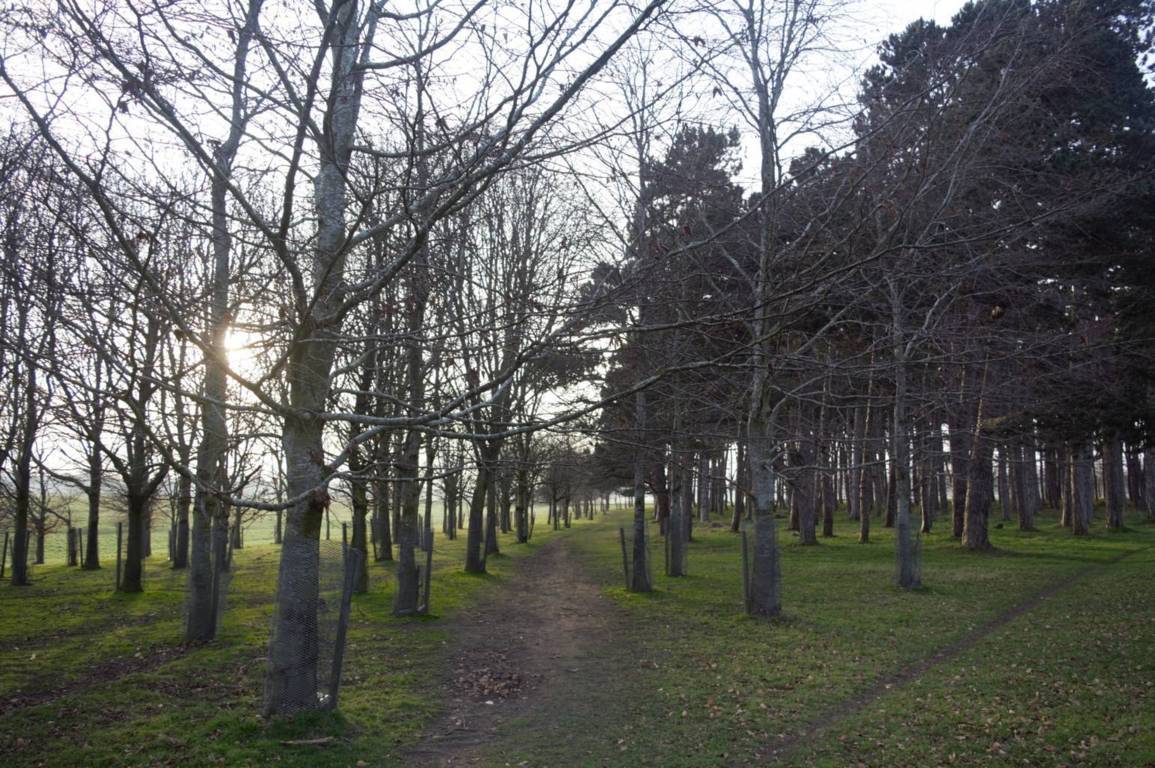 Dublin, Capital of Republic of Ireland